Arctic coasts are vulnerable to the effects of climate change, including rising sea levels and the loss of permafrost, sea ice and glaciers. Assessing the influence of anthropogenic warming on Arctic coastal dynamics, however, is challenged by the limited availability of observational, oceanographic and environmental data. Yet, with the majority of permafrost coasts being erosive, coupled with projected intensification of erosion and flooding, understanding these changes is critical.

In this review article, published in Nature Reviews - Earth & Environment, the authors describe the morphological diversity of Arctic coasts, discuss important drivers of coastal change, explain the specific sensitivity of Arctic coasts to climate change and provide an overview of pan-Arctic shoreline change and its multifaceted impacts. 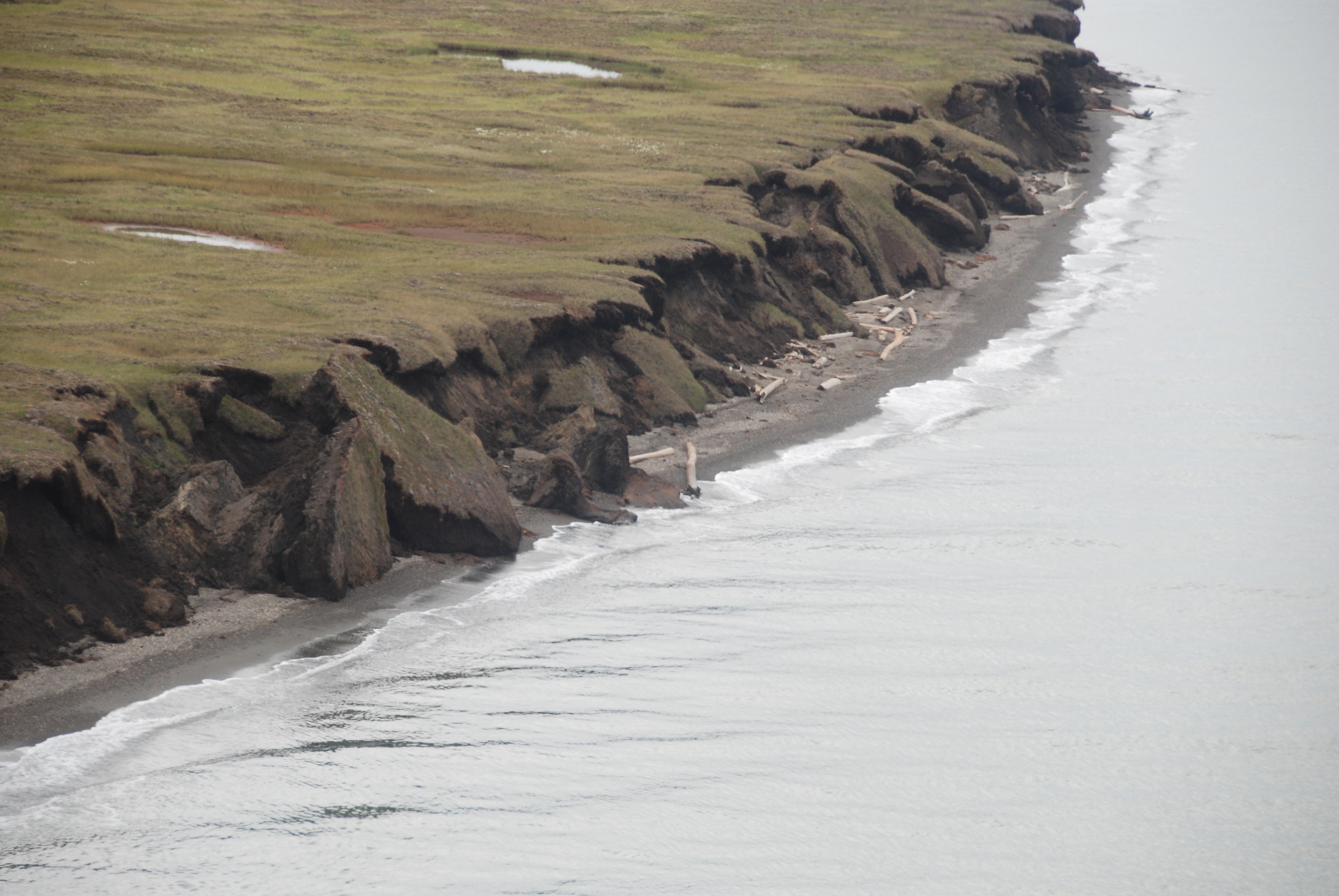 Increasing transdisciplinary and interdisciplinary collaboration efforts will build the foundation for identifying sustainable solutions and adaptation strategies to reduce future risks for those living on, working at and visiting the rapidly changing Arctic coast.

This article is part of a "Permafrost in a warming world" Collection, published in Nature, which examines the physical, biogeochemical, and ecosystem changes related to permafrost thaw and the associated impacts. Topic covered in this Collection vary from physical changes, biogeochemistry and ecosystems to a wider impacts.